My Obsession with Civil Society in Africa: Rural Visit and work with APROFES

NOTE: PICTURES OF RURAL VISITS AT LEFT; THERE ARE TWO LINKS. 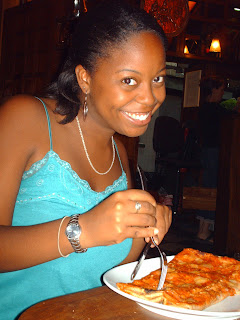 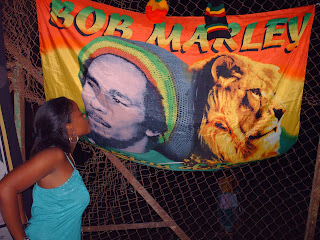 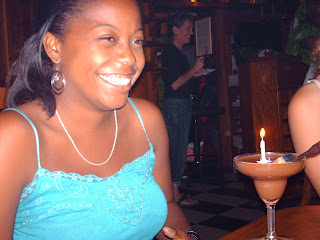 Pictures
one: that is a crepe with stuff on the inside.
two: that is me at the reggae night party after dinner...I love Bob :)
three: the mousse with the candle and everyone singing.
Posted by Justine at 2:02 PM 1 comment: